Four years ago, Wink has expanded the production space at its headquarters in Neuenhaus by around 1,400 square meters. However, no one had seriously expected that space would become so rare again in such a short time. In order to meet the rapidly increasing demand for Wink tools, machinery and personnel were expanded faster and more extensive than originally planned, which in turn lead to some shortage of space. 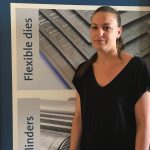 In addition to other facilities, an enhanced test lab will be installed in the completely renovated hall. Wink’s product management team will use the lab for evolving special customer projects and testing of applications under real production conditions. 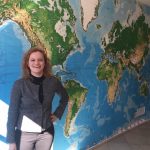